1/5/2021  Happy New Year! Phew! What just happened!? I wish everyone good health, happiness, and peace in this long-awaited new year.

Although I am grateful to have landed a few gigs this year and did some online performing, I missed live theatre something awful. Fortunately, we did bring back Under the Bonnet for two outdoor, socially-distanced performances. One was at the Historic Fair Hill Burial Ground, where Lucretia and James permanently reside, and the other was at the Historic Arch Street Meetinghouse, where the Mott's worshipped. Both were incredible experiences.

Although I never post videos, I did have a fun food adventure in December, which I chronicled in a dramatic 10-part series! It was fun, albeit painful. And delicious. Ah, just like life. Maybe I'll start doing more!

I'm grateful for another year and excited to find new, creative opportunities, manifest desires, and carpe the heck out of every diem!
​2/24/20 Time for an update! I have been privileged to play Lucretia Mott in Beacon Theatre Productions' touring show Under the Bonnet. We have four performances under our belts, and you have more chances to see us! Click here for upcoming dates. 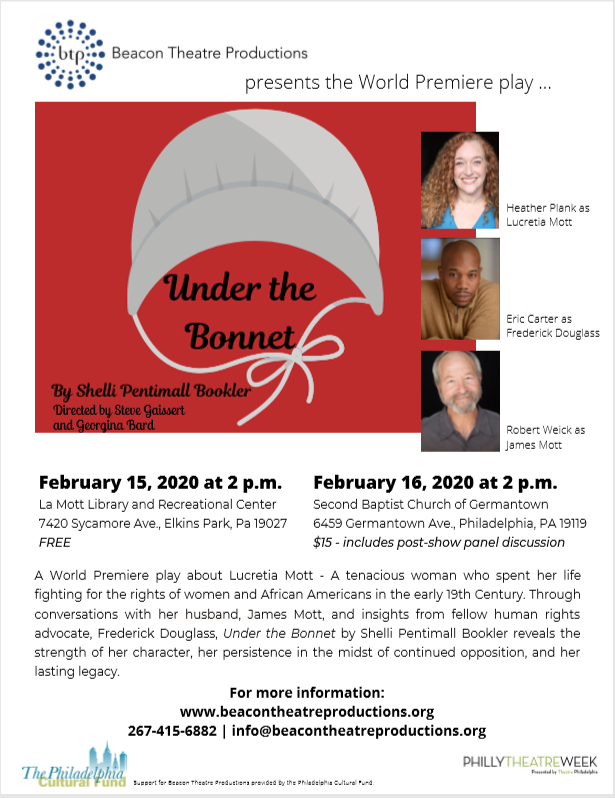 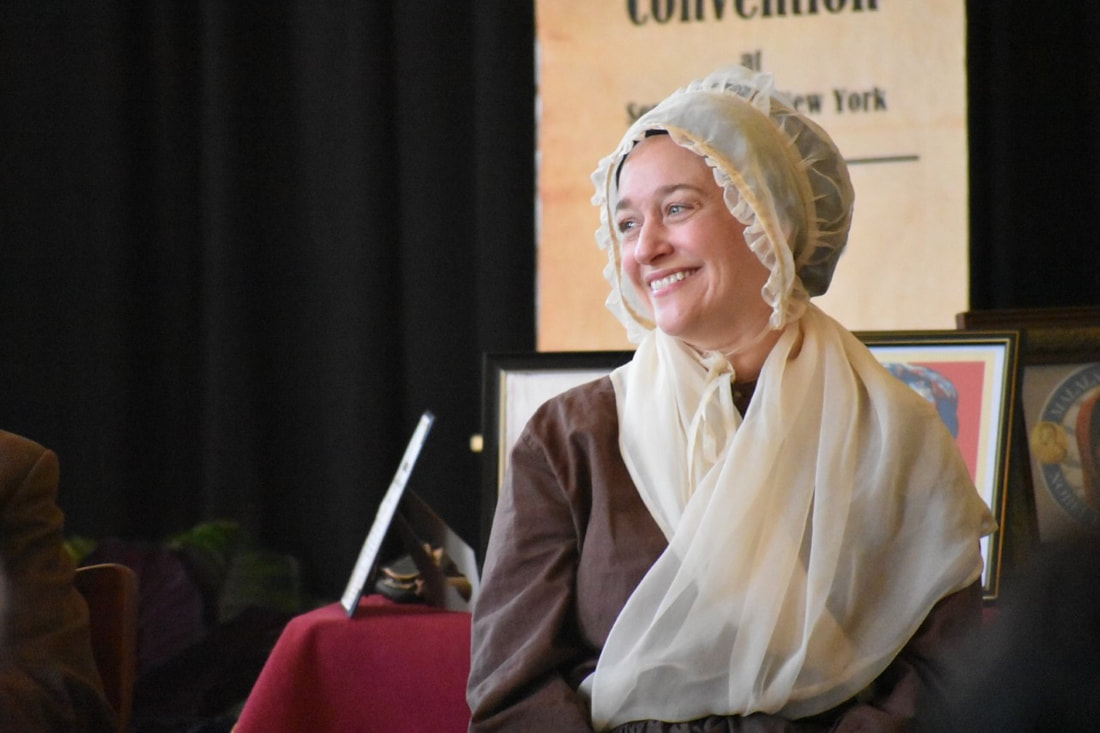 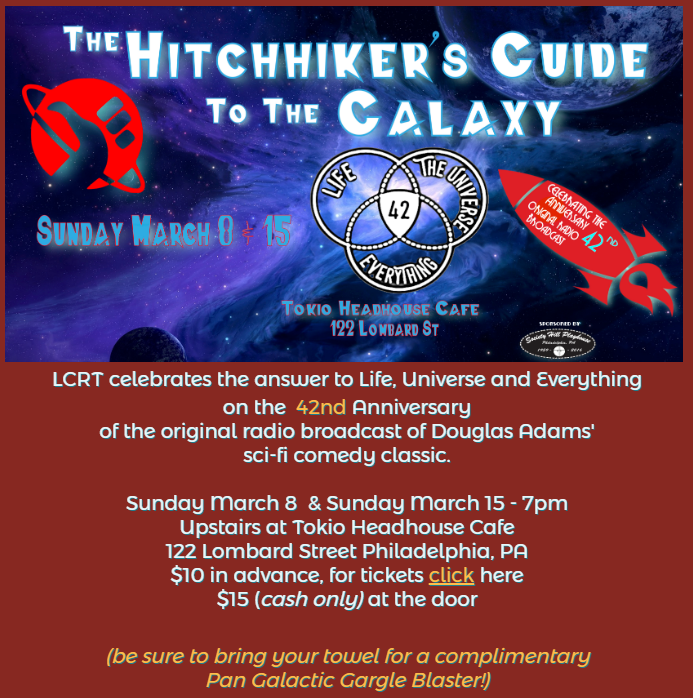 Finally, I'm gearing up for audition season! I am one EMC point away from being AEA-eligible! Exciting times, guys. Exciting times. Thanks for your support!
Finally, here is a link to an interview I did with the Chestnut Hill Local.
11/22/19  No huge projects, but I've got a few things going on.

​We finished shooting Daughter, Actually and it is now in post-production. It was an amazing experience, and I look forward to seeing the final product! Here are a few shots from it to tide you over. ​ 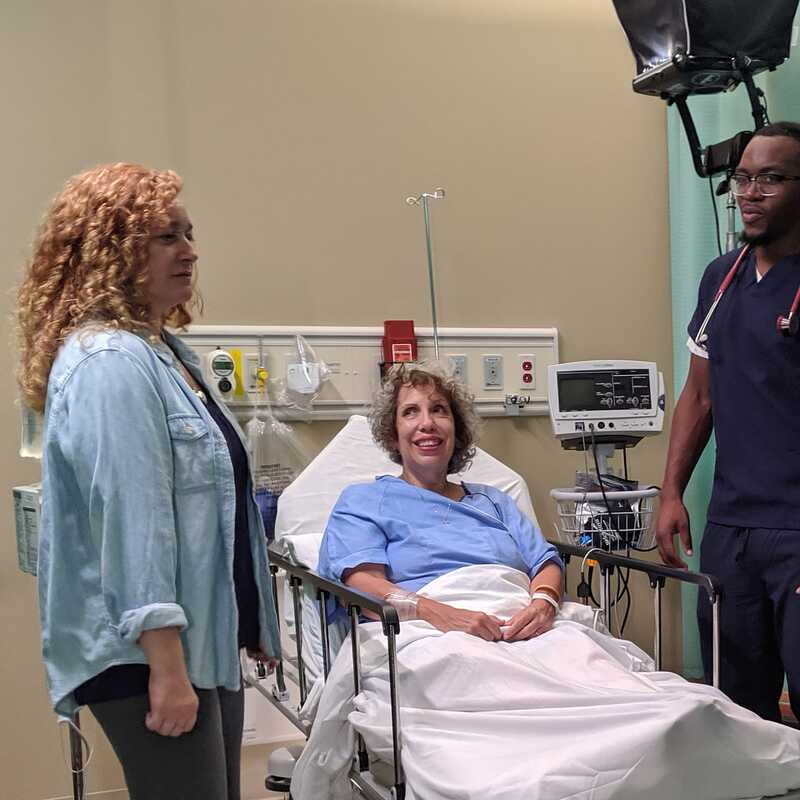 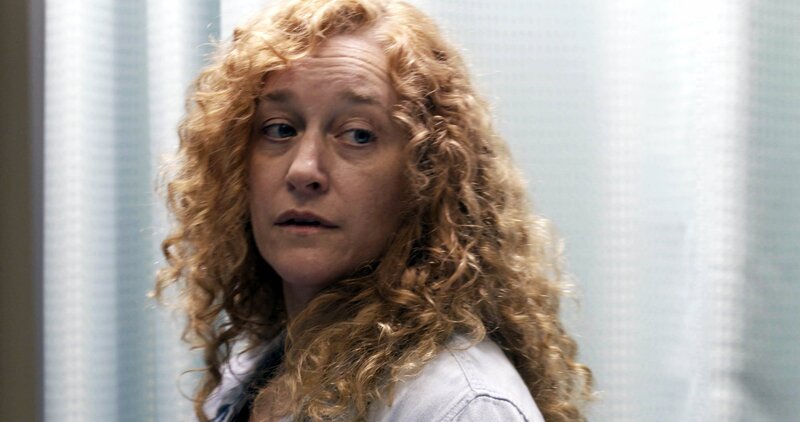 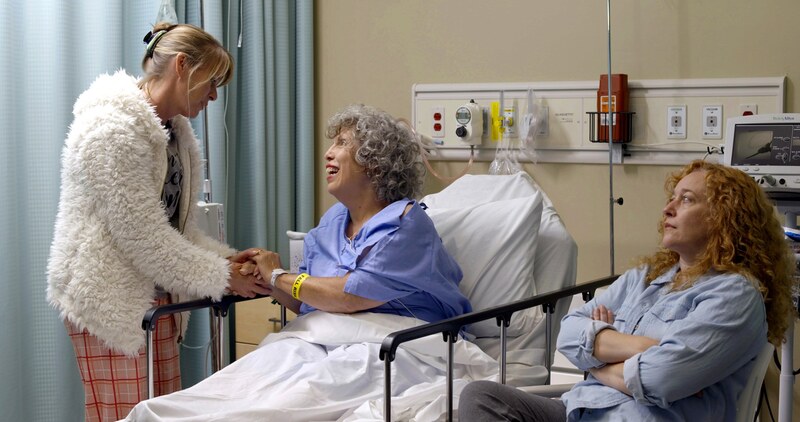 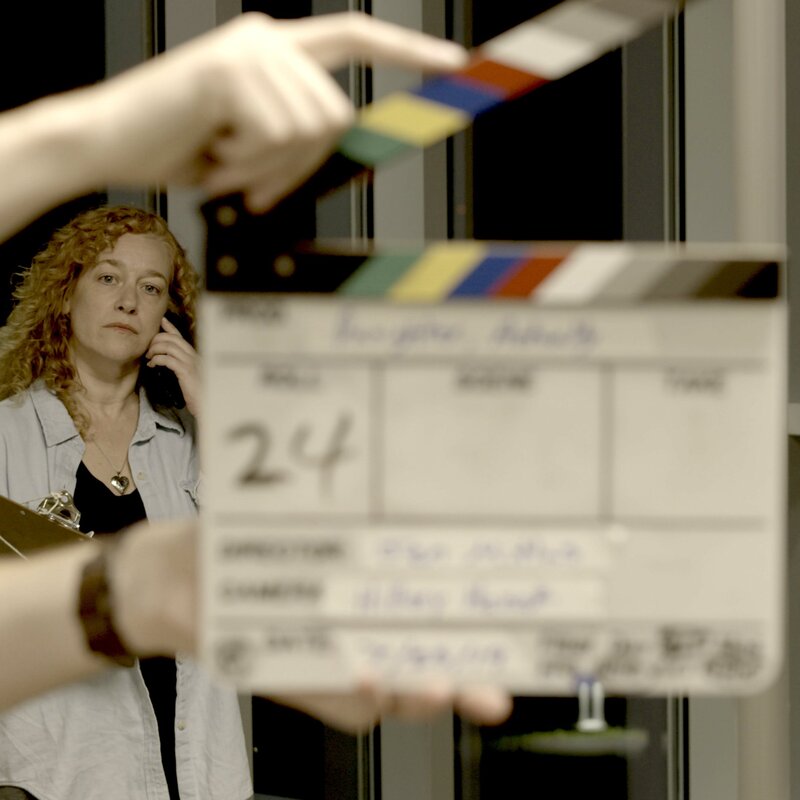 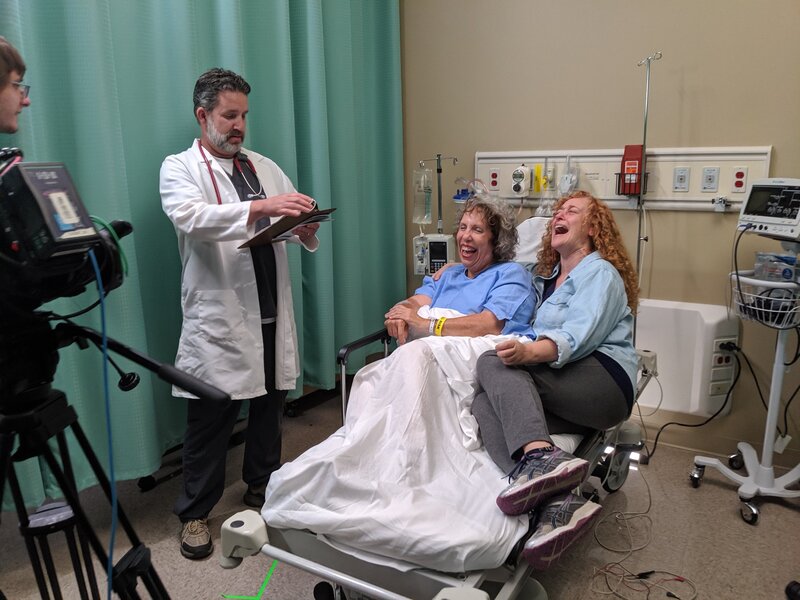 In October, I played 19th Century Anna Chew for a short scene at the Civeden House in the morning, and a 21st Century vixen for Liberty City Radio Theatre in the evening. You may watch the LCRT show here. 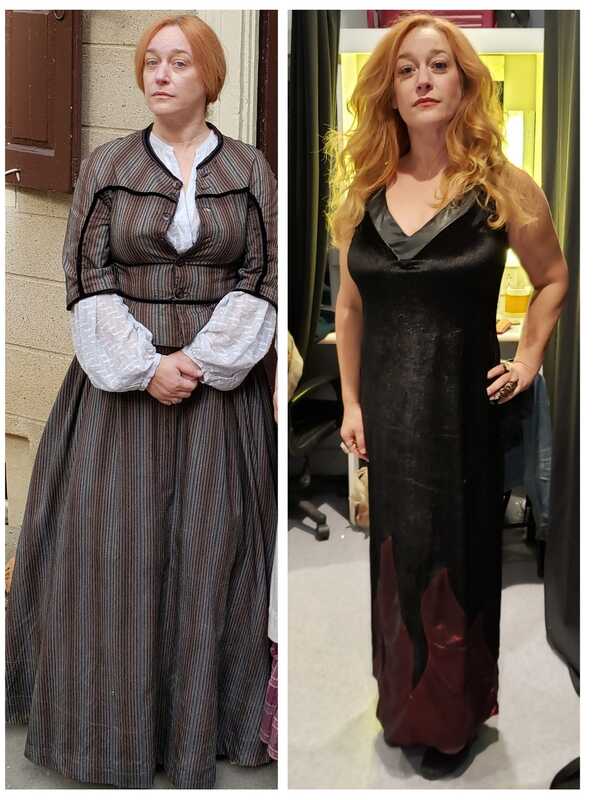 Finally, here is a link to a commercial I worked on for Jefferson University. You'll see me in a hard hat at the 27 second mark. Don't blink or you'll miss it!
​ 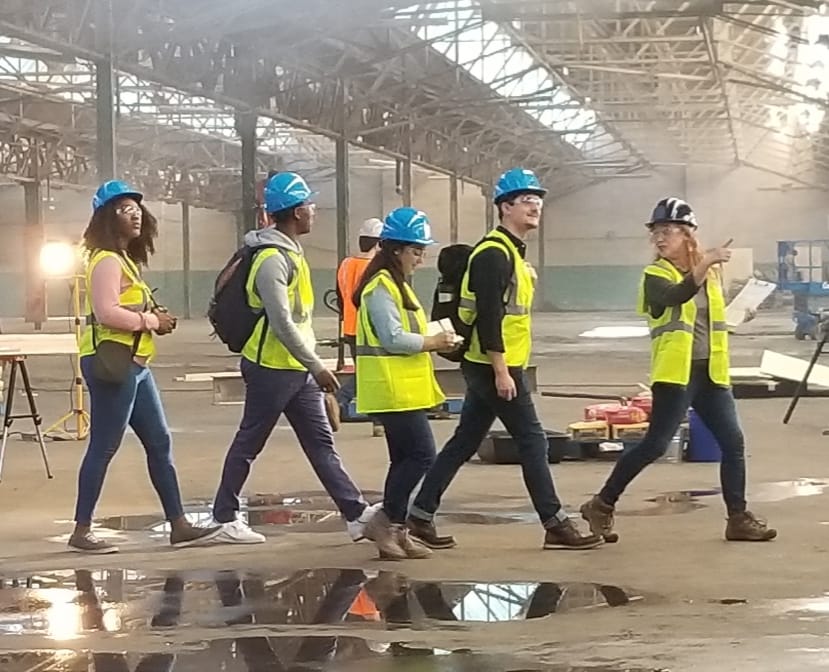 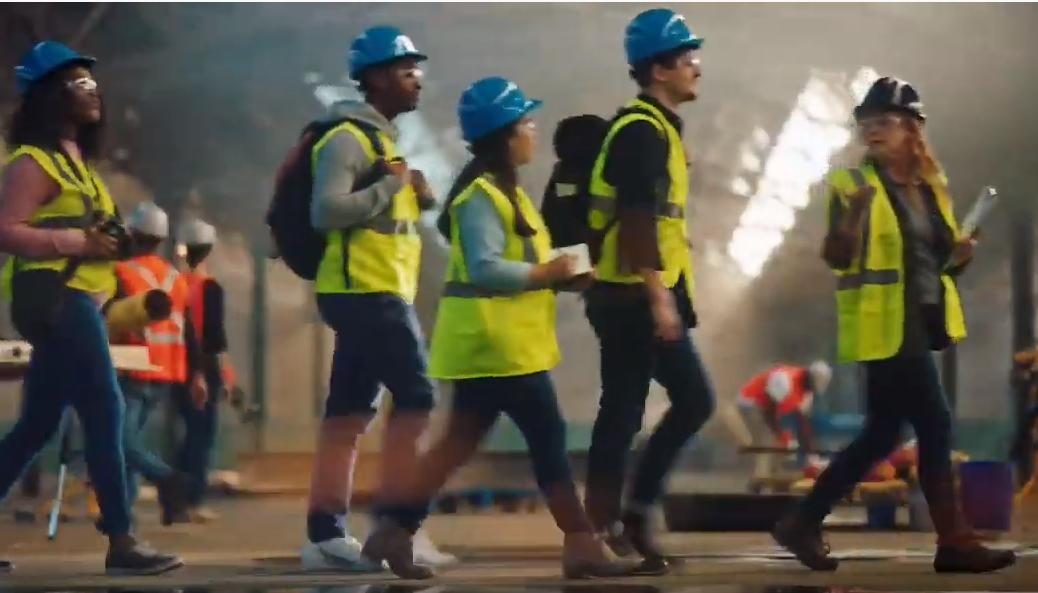 In May, I shot a short film called The Laundromat, directed by Tetsuki Ijichi. I'll let you know when it's released.

​Due to all this activity, I finally renewed my subscription to IMDB, so check out my updated page here!

Thanks for your interest and support, friends! ​
4/26/19  Here it is! If you didn't get a chance to check out Liberty City Radio Theatre's  live reading of The Breakfast Club, you can watch the recording. Enjoy the '80s dance break!
3/12/19   A brain. An athlete. A basketcase. A princess. A criminal.

Join Liberty City Radio Theatre March 23rd and 24th at the Tokio Ballroom for a live reading of The Breakfast Club. I finally get to live out my teenage fantasy of being Molly Ringwald! Get your tickets here.
​ 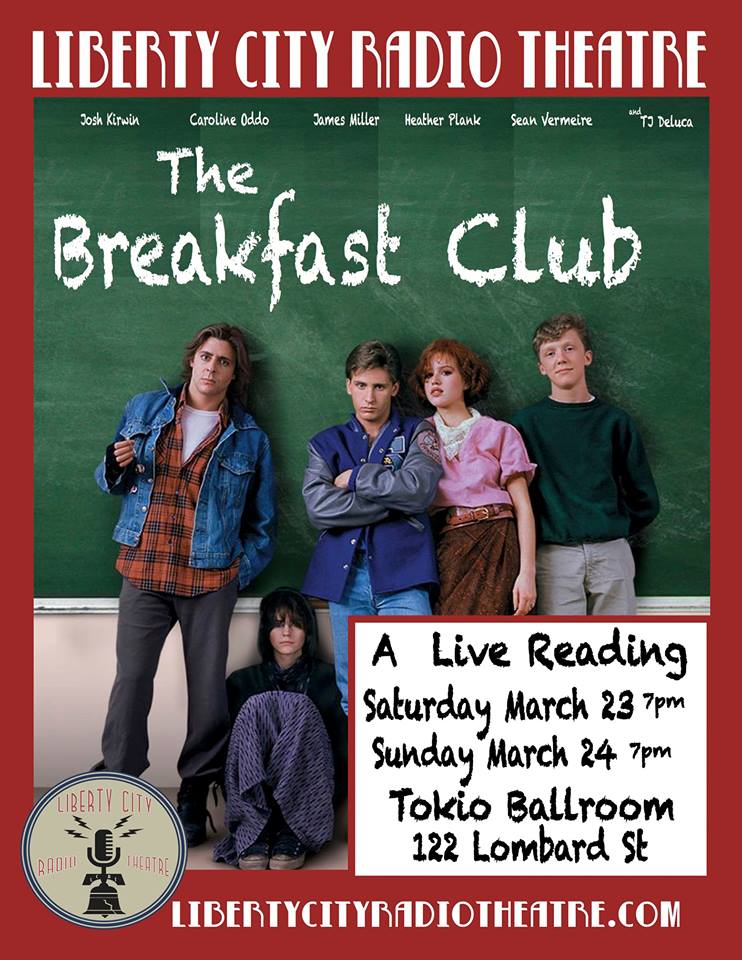 2/14/19  I'm very excited to announce my latest project! I'll be playing a "bad mom" (because, really, what other kind would I play?) in the upcoming Temple student film, Malarkey.

"Malarkey is a short coming of age narrative about a soon to be high school graduate, Mallory. The story is driven by the drama in Mallory’s life and the dry humor that accompanies it. Once accepted to an out of state college that her estranged father works at, Mallory is torn between following her dreams and leaving everything behind, specifically her sister with Down syndrome, Mauve. Her mother’s restraints further push Mallory out the door and towards a life changing decision. Will she be able to truly leave and face the man who abandoned their family all those years ago?"

Click here to learn more about the film and how YOU can contribute to its success. 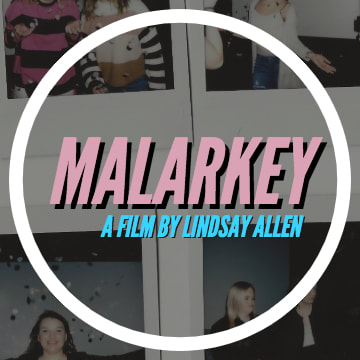 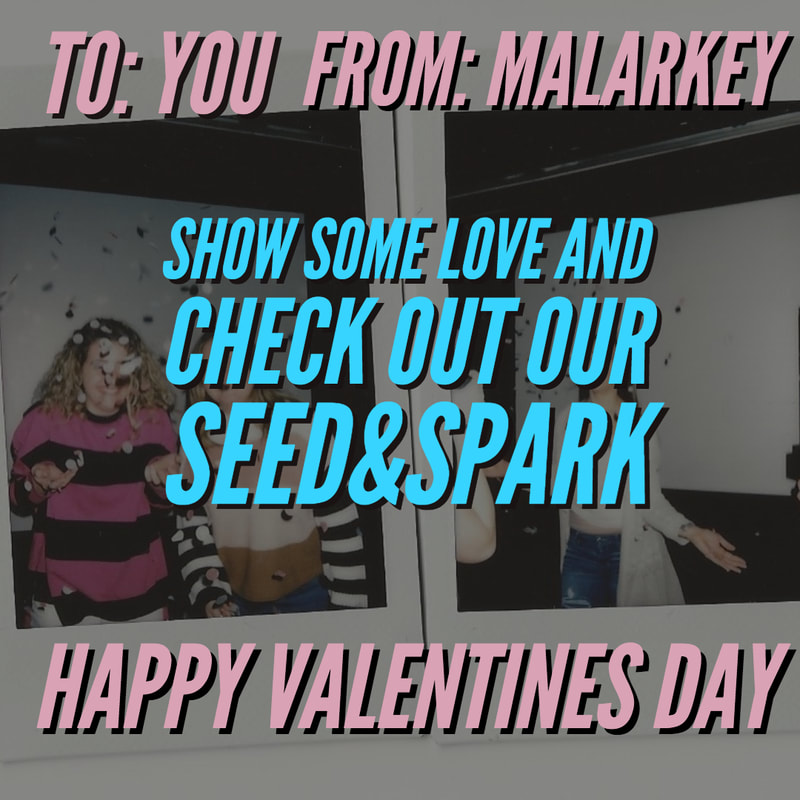 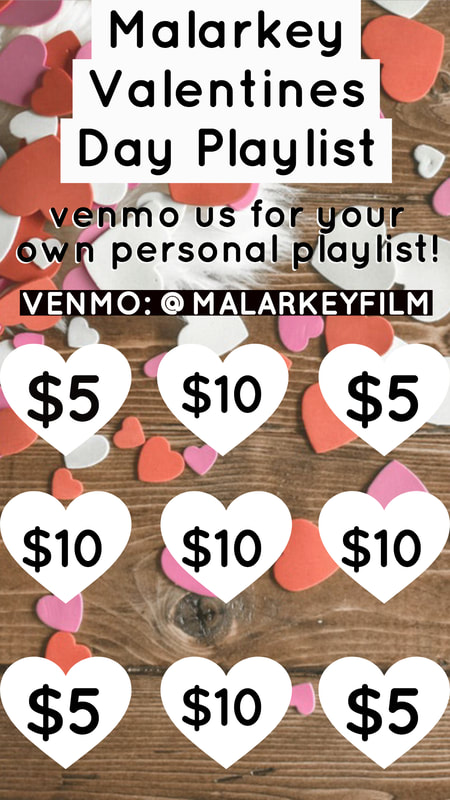